Jennifer has been working professionally as a costume shop manager and assistant costume designer for theatre, dance, and opera since 2000. Her education includes a BFA in Theatre from William Carey College and a MFA in Scenography from University of North Carolina-Greensboro. Jennifer was the Associate Costume Director for Shakespeare Theatre Company in Washington, DC for 7 years, where she worked closely with designers such as Catherine Zuber and Robert Perdziola on over 40 productions. After moving to New York City to begin a freelance career, she continued her working relationships with designers she met at STC. She began to assist designers such as Murell Horton and Dartmouth alumnus Jennifer Moeller, for their shows at the Guthrie Theater, Yale Repertory Theatre, Dallas Opera, Off Broadway, and more.

Jennifer also worked for 4 years for the Santa Fe Opera, splitting her time between their New York City studio, where she assisted SFO Costume Director David Burke, and their summer season in Santa Fe, NM, where she was the Costume Shop Coordinator. While at Santa Fe Opera, Jennifer worked with American designers such as Constance Hoffman, Ann Hould-Ward, and Allen Moyer, and European designers such as Brigitte Reifenstuel, Sue Wilmington, and Jon Morrell. Jennifer has also been a costume shop manager for Marshall University and University of Southern Mississippi, and has been a guest speaker for costume classes at University of North Carolina-Greensboro. In 2012, Jennifer had the opportunity to work with fashion designer Isaac Mizrahi as his associate costume designer on two new Mark Morris dance pieces: Beaux for San Francisco Ballet, and A Choral Fantasy for Mark Morris Dance Group at Brooklyn Academy of Music. 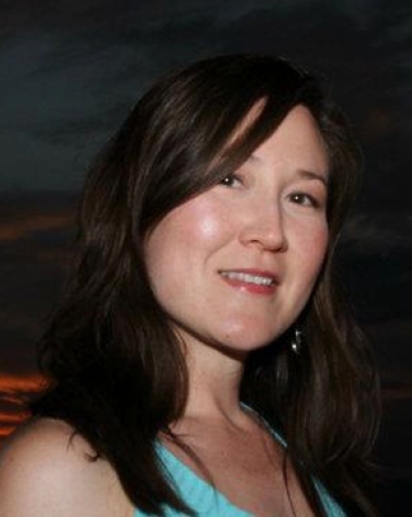