Joe Sutton has had a prestigious career as a playwright and has taught playwriting at such leading professional institutions as New Dramatists in New York City and the HB Studios, also in New York.  His work has been produced by such theaters as London's Old Vic, Seattle Rep, New York Theatre Workshop, BAM, Arena Stage, Long Wharf, the Old Globe, as well as other theaters around the country and abroad.   In addition to receiving fellowships from the National Endowment for the Arts and the New York Foundation for the Arts, Professor Sutton’s work has been nominated for the Pulitzer Prize and for the “Best Play” by the American Theatre Critics Association.  He has also won the FDG/CBS Playwriting Award and the Beverly Hills Theater Guild Playwriting Award.  His work has been published by Oberon Books, TCG, Dramatists Play Service, and Broadway Play Publishing.  This year marks Professor Sutton’s seventeenth year of teaching playwriting at Dartmouth. The summer of 2006, his play GUNS&AMMO premiered on campus.  Professor Sutton is an alumnus of Dartmouth. 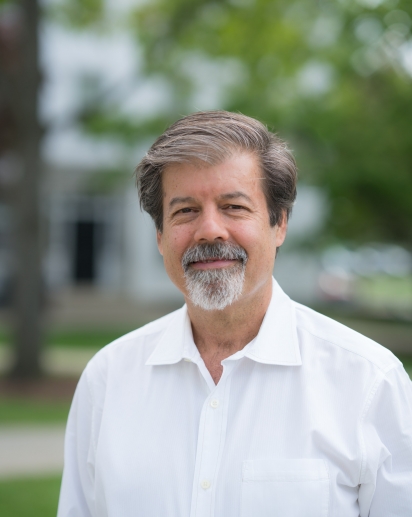