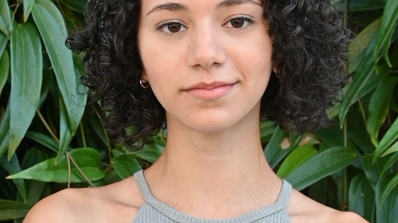 More about the director: 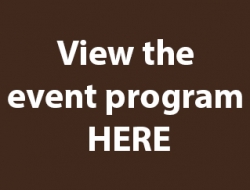 A Department of Theater Honors Performance
Saturday, April 17 at 7:30 pm
Streaming as a radio play, via Zoom webinar
FREE, tickets required; tickets available via the Hopkins Center Box Office
Immediately followed by a post-show discussion with the director

In 1955, in the redwood country north of San Francisco, a multiracial girl grows up in a predominantly white town whose residents pepper their speech with the historical dialect of Boontling. Found floating in a basket on the river as an infant, Bulrusher is an orphan with a gift for clairvoyance that makes her feel like a stranger even amongst the strange: the taciturn schoolteacher who adopted her, the madam who runs her brothel with a fierce discipline, the logger with a zest for horses and women, and the guitar-slinging boy who is after Bulrusher's heart. Just when she thought her world might close in on her, she discovers an entirely new sense of self when a black girl from Alabama comes to town.

Passionate, lyrical, and chock full of down-home humor, Bulrusher was a finalist for the 2007 Pulitzer Prize. An unforgettable experience by a new, thrilling voice.

Bulrusher will presented as a radio play performance; the performance will be streamed live via Zoom webinar, and will be immediately followed by a post-show discussion with the director.
This performance is FREE but tickets are required; tickets may be reserved via the Hopkins Center Box Office HERE
Email Theater Dept Administrator Milena Zuccotti with quesitons about this performance.