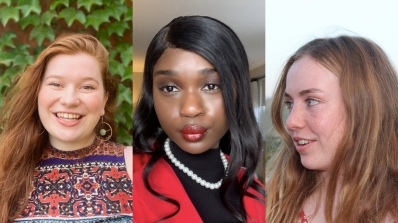 The Plays and Playwrights

For the Department of Theater, summer days are a time to focus on the cultivation and development of new work. At the heart of this annual initiative is the Frost and Dodd Student Play Festival, which brings to the Bentley stage the winners of two annual student one-act playwriting contests: The Eleanor Frost Playwriting Contest and the Ruth and Loring Dodd Playwriting Contest.