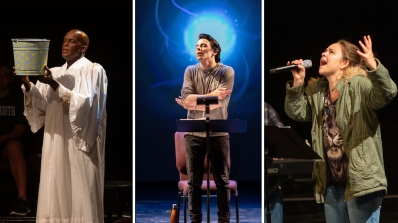 A week-long theater residency held each summer, VoxLab brings Dartmouth alumni back to campus in order to develop and incubate innovative new theatrical projects alongside current students and faculty.

Founded under the original title of "VoxFest" in 2013 by Matthew Cohn '08, Kate Mulley '05, and Thom Pasculli '05, VoxLab is a laboratory and a performance platform for the development of the daring, the innovative, and the unique. Dartmouth alumni spend a week in residence on campus, workshopping current projects and works-in-progress alongside current students and faculty. With a focus on devised theater and the experimental performance experience, VoxLab offers current students the opportunity to immerse themselves in contemporary theatrical practices and trends.

Current students participate in Voxlab as part of THEA 65: Summer Theater Lab, a remarkable and unique academic class offered by the Department of Theater each summer that also includes performance and production work on the Frost/Dodd Playwriting Festival and the New York Theater Workshop.

About the VoxLab 2021 Production Team 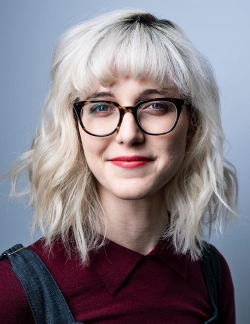 Nicolle Allen '16 is a tailor and costume designer based in New York City. She works in TV, Film, and Theater. Most recently as a tailor at SNL and on the film remake of West Side Story. 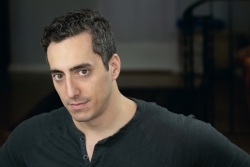 Matthew Cohn '08 is a New York-based, interdisciplinary artist. His work combines printmaking, photography, text, music, and sculpture in the pursuit of creating new theatrical forms. He is also an actor and narrator. He is the Co-Founder and Executive Director of Vox Theater. 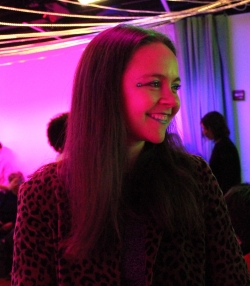 Emma Orme '15 is a Brooklyn-based performer and producer with a focus on new theatrical work.  Producing credits include: Time Out Critics' Pick Brief Chronicle, Books 6-8 (i am a slow tide); NYT Critics' Pick Red Emma & The Mad Monk (The Tank); Flea Fridays & SERIALS (The Flea); Polylogues (Dixon Place); and NYT Critics' Pick AGNES (Lesser America). Performance credits include: The Daughters and Black Dick [readings] (New York Theatre Workshop); Tongue Depressor (Weasel Festival @ The Public Theater);  Bad Penny and LOCKED UP BITCHES (The Flea); Napoli, Brooklyn [reading] and Song For A Future Generation (Williamstown Theatre Festival); and The Bacchae (LaMama Experimental Theatre).  She is currently the Artistic Producer of VoxFest, works in the Development Departments of Williamstown Theatre Festival and Media Art Xploration, and worked as a video producer for The New York Times and the documentary The Keptocrats. 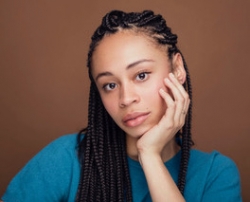 Mykel Nairne '16 is a Brooklyn-based dance artist and arts administrator.  Born and raised in NYC, I studied dance at Alvin Ailey for 14 years, where I was a fellowship student. I graduated from Dartmouth with a BA in Film & Media Studies in 2016 and have since collaborated on works that range from experimental theater, as a performer  in OKLAHOMA! (Daniel Fish, St. Ann's Warehouse); to performance art, as a dancer in The Master and Form at the 2019 Whitney Biennial (Brendan Fernandes, Whitney Museum of American  Art). I currently perform with Dance Heginbotham and am a Development Fellow at Pentacle and Kyle Marshall Choreography. https://mykelmarainairne.com/