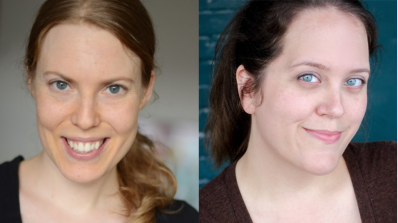 In an effort to understand, promote, and honor the convergence of art, science, and real life, the Neukom Institute for Computational Science at Dartmouth established the Neukom Institute Literary Arts Awards in 2018, a global award program to honor creative works around speculative fiction. The annual awards distributed by the Institute include one in playwriting.

"What does it mean to be human in a computerized, digital world?"

The annual award comes with a $5,000 honorarium; winning plays are also workshopped in a two-stage development process over the course of the subsequent year. Staged reading performances take place as part of the Department of Theater's annual summer VoxFest residency and during New Works Now, the annual January festival of new plays at Northern Stage, a LORT-D theater in White River Junction, VT led by Artistic Director and Dartmouth Professor Carol Dunne.

The 2021 Award in Playwriting

Submissions are now being accepted for the 2021 Neukom Institute Literary Arts Award for Playwriting. Submissions of full-length plays and other full-length works for the theater will be accepted; all submissions must address the question "What does it mean to be a human in a computerized, digitized world?"

As in the past, the award comes with a $5,000 honorarium as well as a support for a two-stage development process with table readings at local arts festivals. Note that works that have received a full production are NOT eligible for the competition.

The winning piece will receive two readings, at Dartmouth's VoxFest in July 2021 and at Northern Stage in White River Junction VT, during their 2021/2022 season. 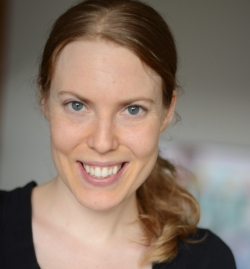