Dan Kotlowitz joined the Dartmouth faculty in the winter of 1995 as the Lighting Designer for the Theater Department. In 2000 he was the Melville Straus Fellow, in 2008 he was awarded the John M. Manley Huntington Memorial Award for outstanding teaching and research, and in 2010 he was the Petit Family Fellow. 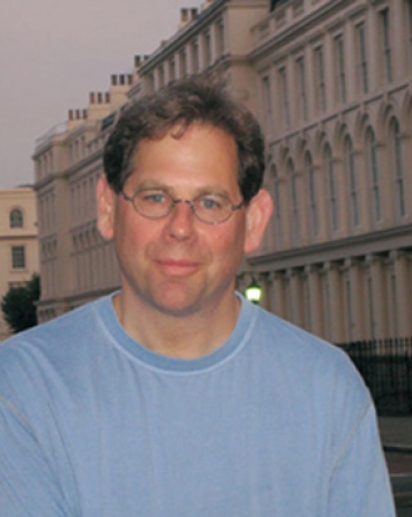