The Theater Department's Winter Term MainStage production of 1984 opened on February 16. Directed by Professor Peter Hackett, the production was a fast-paced, mixed-media adaptation that underscored the up-to-the-minute relevance of Orwell’s 1949 classic about political tyranny and disinformation.

The Dartmouth News recently featured the production; that article can be found HERE. The Hopkins Center's backstage blog recently posted an interview with cast member Savannah Miller '21. And the Upper Valley's regional newspaper the Valley News has just published a piece spotlighting the work of cast member Kate Budney '21, a native of Hanover NH who appeared on the Dartmouth stage for the first time last term in the student-produced production of Medea; read that article HERE.

And finally, photographer Eli Burakian spent some time with the company at their final dress rehearsal: his photographic record of the production is HERE.

For those interested in a closer look at this unsettling show, Olivia Powell '17 has put together a trailer offering a glimpse of this deeply visceral, powerful production: 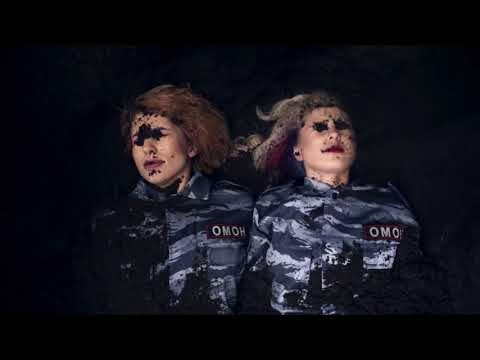