The Department of Theater is delighted to welcome Samantha Lazar and Jane Shaw, remarkable visiting lecturers for the Winter Term 2020.

Samantha Lazar received her B.A. in English from the University of Pennsylvania, with a concentration in poetry and minors in fine arts, classics, and theater. She received her M.F.A. in dramaturgy and dramatic criticism from the Yale School of Drama, with comprehensive studies in the historical European avant-garde and the American avant-garde movements. Her dissertation, "An Alternative Engine: Devised Theater and Urban Ecology in Philadelphia, 1995-2015" explores the interplay between contemporary devised performance, support networks within the city's community of alternative artists, and urban revitalization in Philadelphia. Her writing has appeared in PAJ, Theater, and Praxis, as well as in journalistic publications; she has taught at institutions including Yale College, Yale School of Drama, Connecticut College, and Dartmouth College. She is currently the Curator of Academic Programming at Dartmouth's Hopkins Center for the Arts in Hanover, NH. She is also a theater artist, with scholarly and creative interests in devised performance, visual dramaturgy, environmental theater, and scenography. 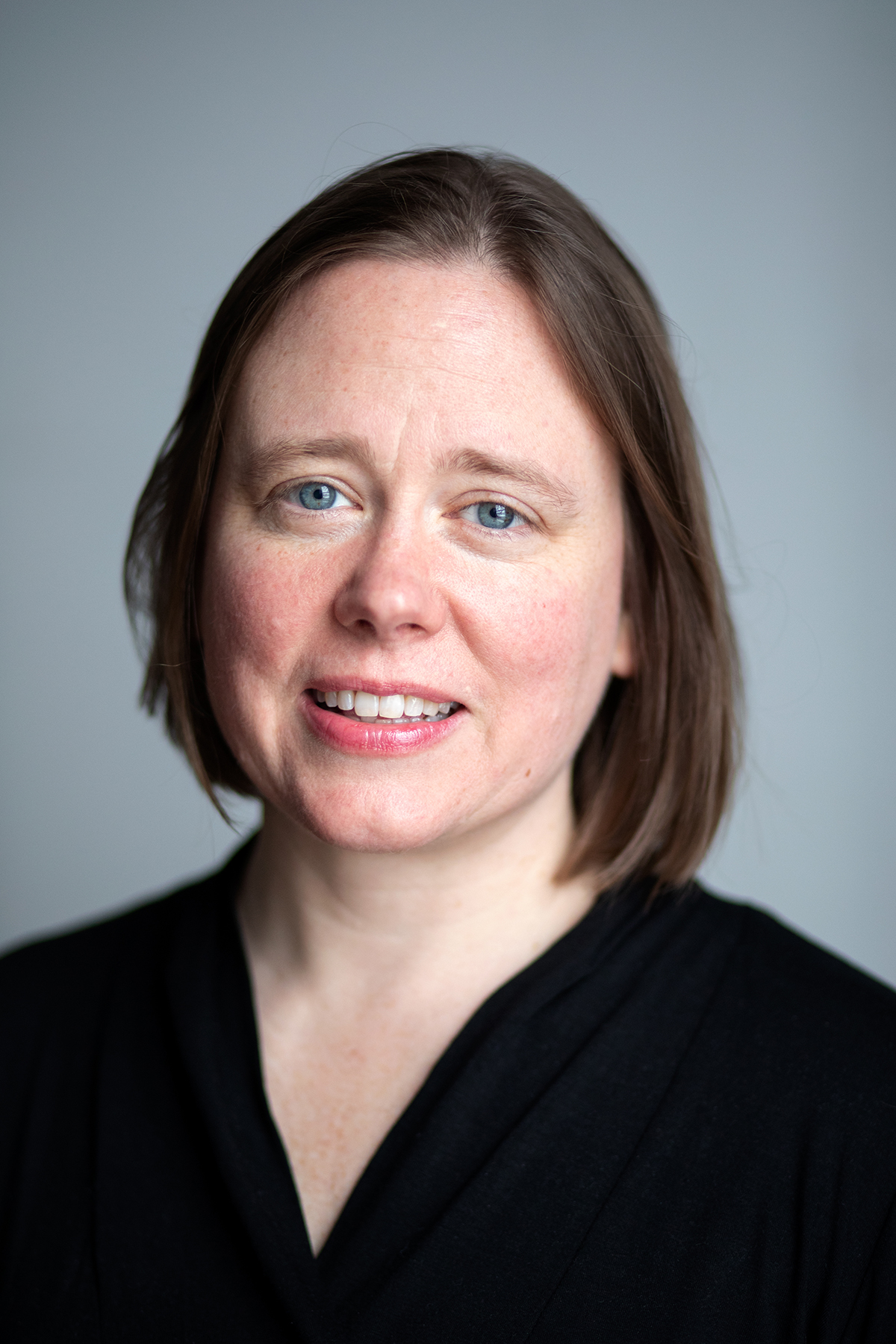 Jane Shaw has designed and composed for over 300 productions of theater and dance since 1998. New York credits include I Was Most Alive With You (Playwrights Horizons), Actually (Manhattan Theatre Club), Measure for Measure (Theatre for a New Audience), Blood (National Black Theatre), Ironbound (Women's Project, Rattlestick), The World is Round (Ripe Time), Food and Fadwa (New York Theatre Workshop), In the Time of the Butterflies (Repertorio Español), and over thirty productions with the Mint. Regional credits include Vanity Fair (Shakespeare Theatre Company, Washington DC and ACT, San Francisco), The Engagement Party (Hartford Stage), They Promised Her the Moon (Old Globe) as well as productions at Cleveland Play House, Mark Taper Forum, Cincinnati Playhouse on the Park, Milwaukee Rep, Asolo Rep, Triad Stage, Capital Rep, Arena Stage, Dorset Theatre Festival and Williamstown Theatre Festival. Ms. Shaw has very much enjoyed designing down the road at Northern Stage, with productions including Oslo, Dear Elizabeth, Disgraced, Living Together and the New York premiere of Only Yesterday. She is a proud member of USA 829 and a founding member and co-Secretary of TSDCA (Theatrical Sound Designers and Composers Association). She has been honored with awards including a Drama Desk, Bessie, Henry, Premios Asociación de Cronistas del Espectáculo (2012), TCG Career Development Grant, and two Connecticut Critics Circle Awards. She was nominated for three Lortels, two Drama Desks and an Elliot Norton Award. Raised in Kansas and living now in Brooklyn, Ms. Shaw is a graduate of Harvard College and the Yale School of Drama. She is currently making her directing debut in New York City with the Mint's production of Michael, one of two plays in the company's evening Chekhov/Tolstoy: Love Stories.