Carol Dunne is a Senior Lecturer at Dartmouth, where she teaches Acting and Acting for Musical Theater. Previous directing credits at Dartmouth include Sarah Ruhl's Eurydice, Hair and The Rocky Horror Show. She was music director and choreographer for Two Gentlemen of Verona. In 2010, Carol was awarded Dartmouth's Distinguished Lecturer Award. Prior to coming to Dartmouth, Carol was aa acting company member of The Cleveland Play House and appeared at many regional theaters including the Great Lakes Theater Festival. Her acting and directing have also taken her to such theaters as the Mark Taper Forum, The Great Lakes Theatre Festival, and the Northern Stage Company. Carol has been the Producing Artistic Director at Northern Stage since 2014; prior to that, she spent seven years as Artistic Director of the New London Barn Playhouse, where her 2010 production of The Pirates of Penzance won Best Musical, Best Director and 6 other awards at the New Hampshire Theatre Awards. Other directing credits at the Barn include A Funny Thing Happened on the Way to the Forum, The Producers, I Hate Hamlet, and A Grand Night for Singing. Carol holds a B.A. from Princeton and an M.F.A. in Acting from the University of Wisconsin-Milwaukee. 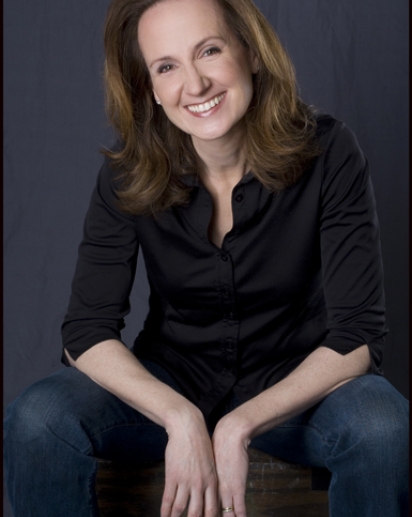