Laura Edmondson teaches courses on postcolonial African drama, feminist and queer performance, transnational theater history, and human rights and performance. She has published widely on eastern and central African theater and performance, including articles in GLQ, Theatre Journal, Theatre Research International, TDR, and the anthologies African Performance Arts (Routledge) and Violence Performed (Palgrave Macmillan). She received the 2021 Oscar Brockett Best Essay Prize from the American Society of Theatre Research for her article, "Faustin Linyekula and the Violence of Plague" which appeared in Theatre Journal. Her books include Performance and Politics in Tanzania: The Nation on Stage and Performing Trauma in Central Africa: Shadows of Empire, both of which were published through the African Expressive Cultures series at Indiana University Press. Her research has been supported by grants from the National Endowment of the Humanities, the American Association of University Women, and the Fulbright Program. As a playwright, she has collaborated in the creation of Forged in Fire with Ugandan performer Okello Kelo Sam and Tanzanian musician Robert Ajwang, which integrates music, dance, and text to explore Okello's experiences of the LRA conflict in northern Uganda; it was produced at the Voorhees Theatre (Brooklyn) in 2015. She has also been a finalist or semi-finalist at the O'Neill Playwrights Conference, PlayPenn, Seven Devils, the Bay Area Playwrights Festival, Kitchen Dog Theatre's New Works Festival, the Global Age Project at the Aurora Theatre, and for the W. Keith Hedrick Playwright Award. She won the Gold Prize for New England Playwrights in 2019, awarded by Portland Stage. At Dartmouth, she has served as the department chair of Theater as well as program chair of Women's, Gender, and Sexuality Studies. She has also taught at Makerere University (Uganda), Florida State University, the University of Georgia, and the Bagamoyo College of Arts (Tanzania). She is the co-editor of Theatre Journal. 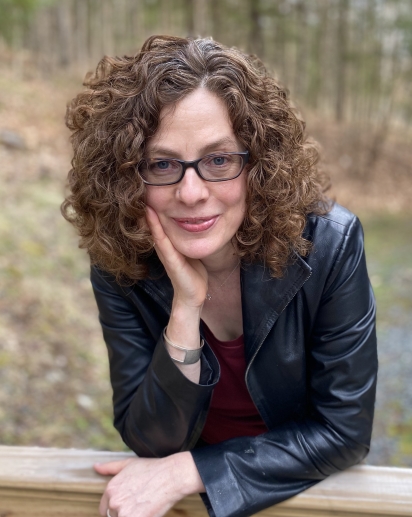 Pathology, Performance, and the Comorbid State in Central Africa