Peter Hackett served as Artistic Director of the Tony Award-winning Cleveland Play House from 1994-2004. During his tenure, he instituted several innovative artistic programs including the Associate Artists Program, The Next Stage Festival of New Plays, and the Professional Actor Training Program in partnership with Case Western Reserve University. Of the over 80 plays he produced at the Play House, several moved to Broadway and off-Broadway theaters, earning national distinctions including Tony, Drama Desk and Outer Critics' Circle nominations and the AT&T OnStage and Obie awards. In addition to over twenty productions at the Play House, Mr. Hackett has directed at theaters across the country and abroad including the Denver Center Theater, the Alabama Shakespeare Festival, the GeVa Theater, the Lyric Theater Dallas, the Cape Rep, Northern Stage, 59E59 Theater in New York, and the National Theater, Miskolc, Hungary. From 1980 - 88, he was a member of the Tony Award-winning Denver Center Theater Company serving variously as Acting Artistic Director, Associate Artistic Director for New Play Development, and Director of the National Theater Conservatory.  Mr. Hackett has served on panels for the National Endowment for the Arts, the Theater Communications Group, AT&T Onstage, and as a consultant for the theater programs at Georgetown University, Williams College and the National Theater Institute. Professor Hackett teaches acting and directing and directs main-stage productions. 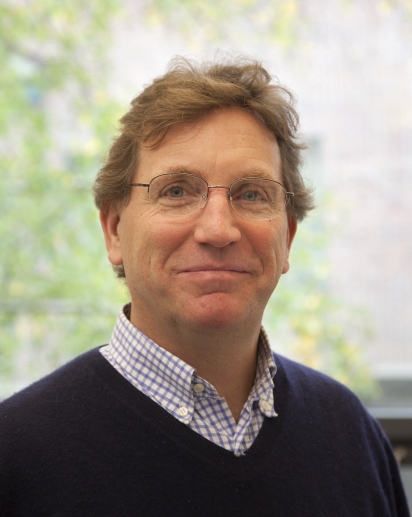