Rebecca Stenn is a dancer, choreographer, educator, writer, and the founder of the Rebecca Stenn Company. Since its inaugural performance in 1996, the company has performed to critical acclaim and sold-out houses in over 50 cities, including such venues as The Copenhagen Festival, The Edinburgh Festival, The Joyce Theater, BAM Fisher, The Kitchen, Danspace Project, and Jacob’s Pillow Dance Festival. The company has received support from the NEA, The New York State Council for the Arts, The Joyce Theater Foundation and American Music Center. Recent performances include a return to the Edinburgh Festival, a New York City season at the Gowanus Loft and solo performances at the Rubin Museum.

As a principal dancer with Momix Dance Theater from 1989 to 1996, Stenn performed in over 30 countries and appeared as a featured performer in films for Italian, Spanish and French television. Also with Momix, Stenn assisted in the choreography of and performed as a principal dancer in Lina Wertmuller’s production of Carmen at the Munich Stats Opera and assisted in the choreography of the Emmy Award Winning PBS Special, Pictures at and Exhibition. Stenn is a founding member of the duet company Pilobolus Too, with whom she toured throughout the world from 1996 to 2002, creating and performing numerous works for the repertoire and a piece for the Radio City Rockettes.

Stenn has been a contributing editor at Dancemagazine and was the Choreographic Mentor for the National Young Arts Foundation, choreographing numerous performances at the Kennedy Center. She is on faculty at The New School and Princeton University and is Choreographer-in-Residence for the Dartmouth Dance Ensemble at Dartmouth College. Stenn most recently choreographed the new multi-media opera Cracked Orlando at the Juilliard School and is currently making a new evening-length work for Rebecca Stenn Company, to be premiered in New York City, June 2018. Her book, A Life In Dance: A Practical Guide was released summer of 2017. Stenn is the proud mother of Jonah and Elie Weissman.

About the Rebecca Stenn Company:

“Rebecca Stenn Company is a collective force…keenly pleasurable. They are smart, adult dancers and to watch them thinking through deft spatial patterns and often tricky partnering sequences is a treat.” 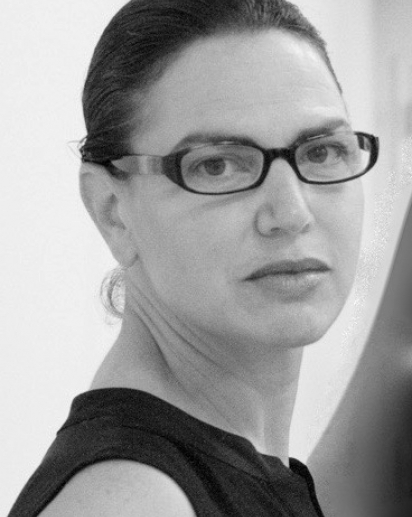