Woon-Ping Chin has published two books of poetry (The Naturalization of Camellia Song and In My Mother’s Dream). She has edited a book on Singapore women’s plays and co-edited studies of Malaysian aboriginal myths and Singaporean education. Her family memoir, Hakka Soul: Memories, Migrations, Meals was jointly published by the University of Hawaii Press and the National University of Singapore. Her poems, plays and essays have appeared in such publications as: Amerasia, Asian American Literature, Literature, (Post) Colonial Stages, Modern Drama, On a Bed of Rice, Solidarity, Poetry Australia, Westerly, Stand, The Painted Bride Quarterly, Singapore Book World, The City and You, Commonwealth Literature, Poetry Australia, A Sense of Exile, and The Comparative Perspective on Literature.

A translator, playwright and performance artist as well, she has presented her work at venues in the U.S., Canada, Australia, Japan and Singapore. Her latest poem/performance piece, Dadah: A Meditation on Opium, was presented at CUNY and at Dartmouth College, and has been published in CUNY Forum.

Chin has received fellowships from the Pew Foundation, the National University of Singapore, the Philadelphia Council on the Arts, and the National Endowment for the Humanities. She was a Fulbright Professor in Indonesia and China. Among the places where she has taught are the National Institute of Education, (Singapore), Universiti Sains Malaysia (Penang), The University of Indonesia (Jakarta), Shanghai International Studies University, Goddard College, Drexel University, Haverford College, Bryn Mawr, and Swarthmore College. 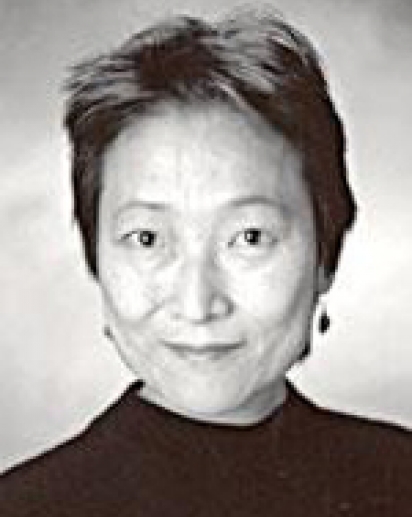